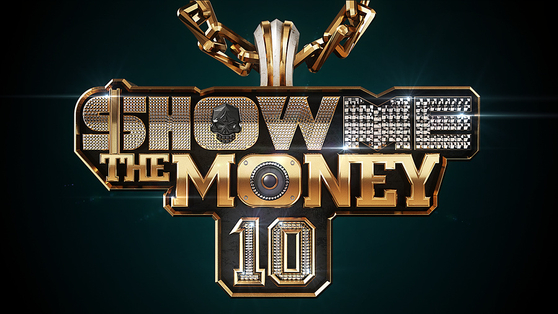 Long-running hip-hop audition show franchise “Show Me the Money” will air its 10th season in October, according to cable channel Mnet on Tuesday. The channel announced that season 10 will air its first episode on Oct. 1 at 11 p.m.
기사 더보기